The Flo Kerschner Show team was a guest in the photo studio. Besides updating their existing portraits, photos were take for a large billboard campaign which is already displayed all over the region.

No one knows, how often "Frankonia's funniest morning show" was already in the studio here. But whenever they are, one thing is for sure... we will have a lot of fun. Same this time. The first photo taken in the studio was a blast. Within the process of viewing and pre-selecting the images together on-site with the team, once the new images came to an end, the first (and funny) one would show up again. Initially everyone was laughing again (and this routine was repeated several times).

Thanks so much for your visit and your trust - and also for the fun in the photo studio! 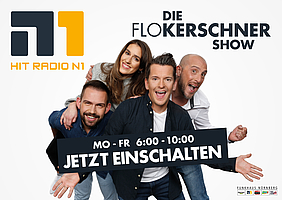 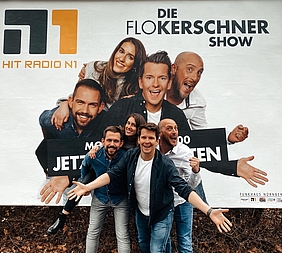